You are here: Home / profile 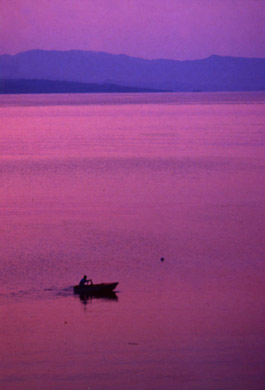 While studying for an Hons degree in Photography and visual communication Hugh received an Award for “Young Photographer of the Year” from the BBC. Then, after assisting several London based advertising photographers specializing in portraiture and still life, (UK and Europe), Hugh set up on his own. Commissions from Olympic holidays, Chase Manhattan Bank and various design groups followed.

Hugh has now been freelance for over 20 years and works in the UK and abroad. He specialises in Location photography and has photographed such diverse subject matter as Jeffrey Archer in his Penthouse flat, ballet dancers at the Royal Opera House and an Aquatic car “the Aquada” on the Thames speeding past the Houses of Parliament! Hugh also spends time in his studio where he covers concept work for stock libraries, advertising and design groups.